A REAL Mouse in the White House 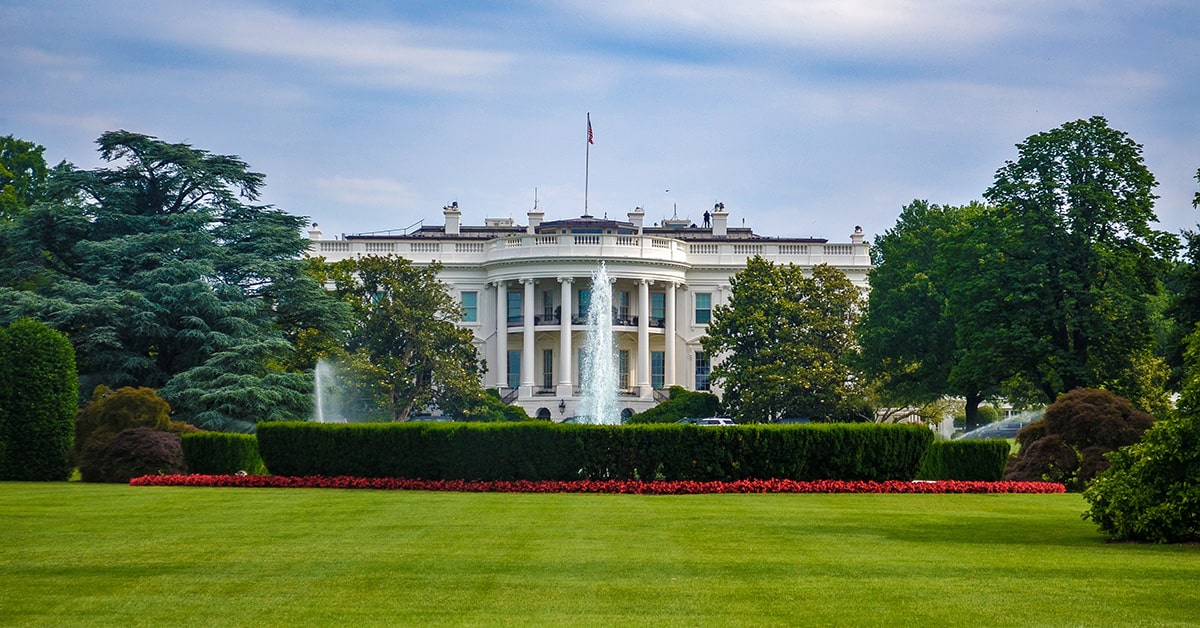 Well, it looks like my adventures have made national news. On October 1, 2019 a mouse was reported to have fallen through the White House ceiling and onto the lap of reporter, Peter Alexander, during a press conference. Elyse Perlmutter, a White House Producer at NBC News, shared a video of this cute little guy on her Twitter shortly after the incident. I hope she got my good side. The Today Show got in on the action, check out the prank they played on Peter when he came to the show. 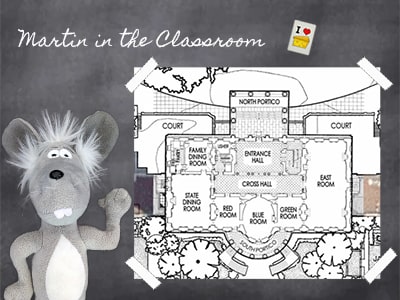 The White House is over 200 years old and was built on prime mouse habitat. So it’s no surprise that we mice been living alongside the first family for years.

The cornerstone of the White House was laid on October 12th, 1792. It was in a field near the Potomac River and the area was a bit marshy with a good water supply.

These fields and rivers are a great resource for us.

As the White House ages, we can easily enter the old building through cracks and holes in the walls or foundation.

Many Presidents have even complained about us, and other small animals and insects that have taken up residence. “For two or three months now I’ve been telling them to get rid of the mice,” wrote President Jimmy Carter in a 1977 diary entry, according to MSNBC.

But can you blame us? With plenty of cheese and lots of interesting people to watch, it’s a mouse’s paradise.