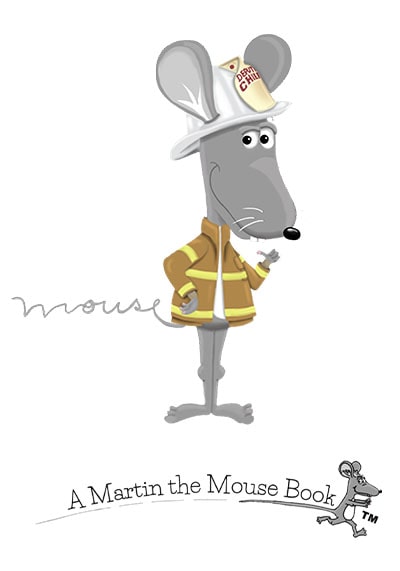 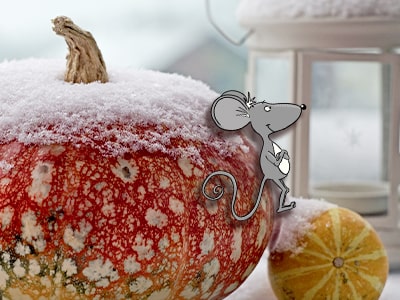 Each year in the United States, farmers grow more than 1,000,000,000 pounds of pumpkins (yes, 1 billion!), and many families have pumpkins leftover at the end of November. There are lots of options to get rid of these unused pumpkins, but my favorite is using them to feed animals.

You know who loves pumpkins? Santa’s reindeer! But reindeer don’t eat pumpkins the same way we do. They shouldn’t eat any sugar, or salt, or butter. Here are a few ways to turn your pumpkins into reindeer food:

It’s not just the name of a popular band! The easiest way to turn your pumpkins into tasty treats for Rudolf and his friends is to just smash up the pumpkins and leave them outside.

Once a pumpkin is split open, the reindeer will be able to smell it and will come take a nibble while Santa’s putting gifts under the tree.

Here’s a way to make a fancier reindeer dinner:

If you have birdseed or dried oats, you can sprinkle those over the top — reindeer love to eat these, too!

You may not be the only one leaving goodies out for the reindeer, so don’t be surprised if they can’t finish it all. They may need some help from the wildlife in your neighborhood. Squirrels, birds, raccoons, deer, and other wild animals may stop by to finish up what’s left.

What do you do with your pumpkins after November is over? Let us know in the comments! 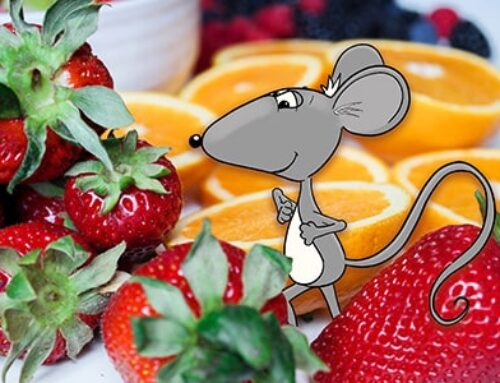 A Mouse at the Farmer’s Market 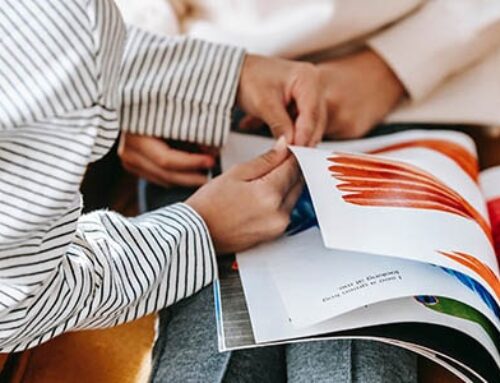 4 Benefits of Reading to Your Kids 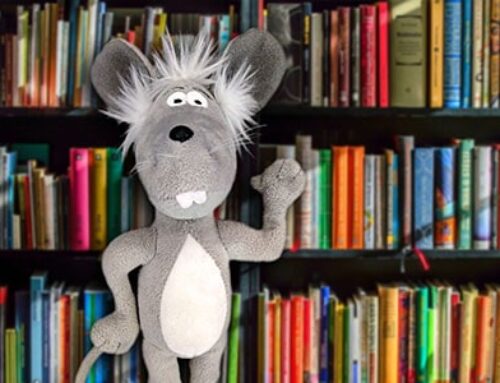 A Mouse in the Library 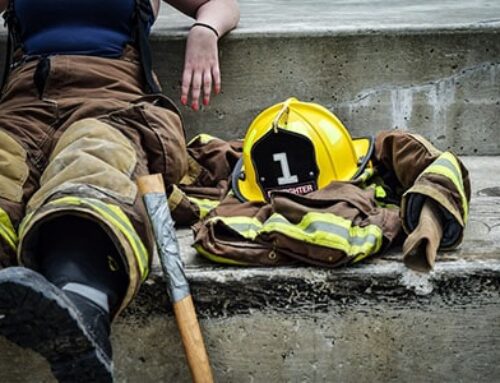 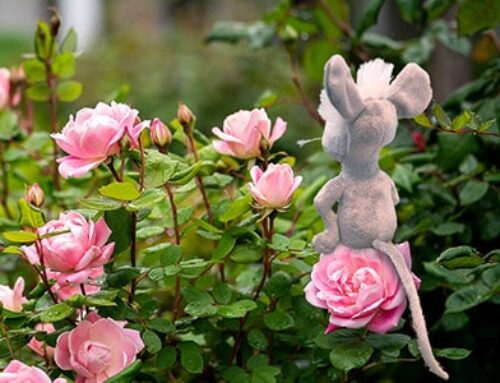 A Mouse’s Point of View