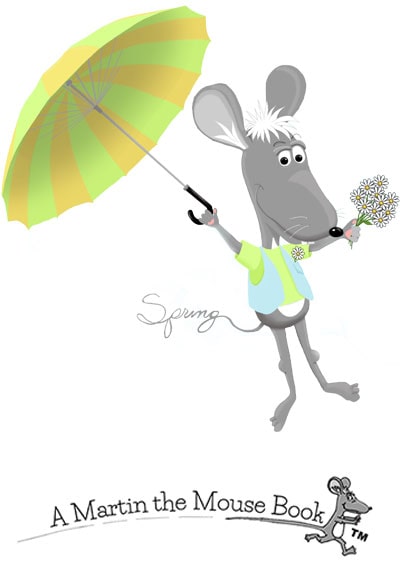 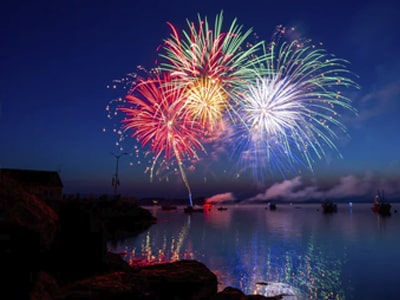 Happy New Year, everyone! When we begin a new year, we try to start off on the right foot through celebrations and traditions. Lots of people try to stay up until midnight on New Year’s Eve, set their resolutions, and make lucky meals on New Year’s Day.

Staying up until midnight was easy for me because mice are nocturnal, meaning we like to stay up all night and sleep all day.

While I was waiting for the countdown, I decided my New Year’s resolutions would be to make more food and explore new houses.

The very next morning I started by making a lucky meal that my mom taught me: black eyed peas, greens, and cornbread. She told me that if I eat this on January 1st, I’d have good luck for the whole year. I sure hope that’s true!

In this new year we’ll also have a new president. His Inauguration Ceremony will be on January 20th. Inauguration is a big word that basically means to begin something. You could think of it as the president’s first day on the job.

It’s tradition for a new president to move into the White House on Inauguration Day. Did you know I’ve been inside the White House before? There are SO many rooms, each with different decorations and themes.

There’s also a secret outside in the Rose Garden. Shh! I can tell you more about it in my book, Martin the Mouse in the White House.

I wonder…. If you were moving into the White House, what is the first thing you would do? Let me know on Facebook!