Why the White House? 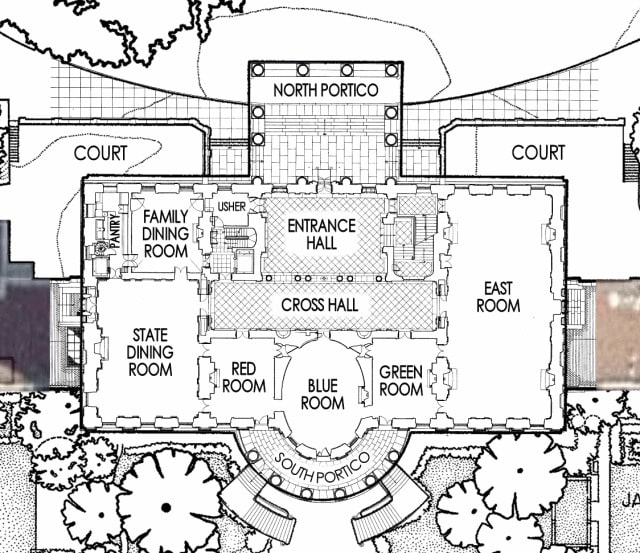 I like buildings: homes, apartments, condos, and big commercial buildings. I am just fascinated with how they are built and the work that goes into putting a building up from the ground to how ever tall it is.

My uncles built homes and shopping centers, and my dad and my uncles built the house I grew up in. I have been around people who build or remodel homes and buildings all my life. And for most of my adult life, I have repaired, updated, and remodeled homes too.

The White House is a large, complex building with a really interesting history. The White House is 227 years old. It was built in 1792 and it is still standing. Except for the year of 1812, when the U.S. was at war with the British and the British burned down the White House. Electricity was installed in 1891 and President Benjamin Harrison was afraid of getting electrocuted, so had an aide flip the switch.

I understand his reluctance, because I have had electrical shocks too. They are not fun. But electricity is part of our lives.

Indoor plumbing was installed between 1850 and 1853 when President Lincoln was in office. Lincoln is the first president to take a bath at the White House.

Air conditioning wasn’t installed until the 1929 when President Herbert Hoover was in office.

Knowing progression of building a home from the ground up, I appreciate what it took to clear the land, solidify the earth, and lay the stones for the basement and foundation. Then, use wood to build the walls.

It also stands for country, our rights, liberties, and history. The White House is always in the news.

I thought it would be funny to take such a well-known house that deals with very serious issues and put some fun into it. So, the first kid is there, the mouse, and then the chase. It also gave me a chance to show kids, or get them interested in, the White House as a building and not just the President’s home.